Facelift and neck lift: what you need to know

When you look in the mirror and the face you’re seeing doesn’t match how you’re feeling inside, you might consider a facelift procedure. It’s a cosmetic procedure that lifts and tightens sagging skin on your face and neck. The aim is to achieve a more youthful and rejuvenated appearance.
Talk to our team

Treatment by a trusted specialist surgeon

What is a facelift? What is a neck lift?

Do you want to look younger and tighten your facial skin?

A facelift, also called meloplasty or rhytidectomy, lifts and tightens sagging skin on your face. We will also remove excess fat during the surgery.

A neck lift (often referred to as platysmaplasty) removes excess skin and fat from the neck and tightens the neck muscles.

Both procedures result in a brighter and more youthful appearance. Most of the time, they are done as one procedure.

"When we talk about a facelift, we often mean both face and neck lift. Though you could do these surgeries individually, we usually do them as one procedure. The aim of a facelift and neck lift procedure is to reduce signs of ageing by rejuvenating the cheek, midface, jawline and neck areas. We simply improve the contours of the face and neck and make the face and skin appear smoother and more youthful. We tend to think that everything evolves around the ageing process of our skin. But the way our face looks, is also influenced by genetics, and environmental factors such as exposure to harsh sunlight."

You can combine a face and neck lift surgery with other cosmetic procedures, such as eyelid surgery or nose surgery.

Types of facelift and/or neck lift

There are many different types of facelift, however most can be classified as either a long scar (standard) or short scar (mini facelift) procedure. The difference between the two, as the name implies, has to do with the length of the scar. 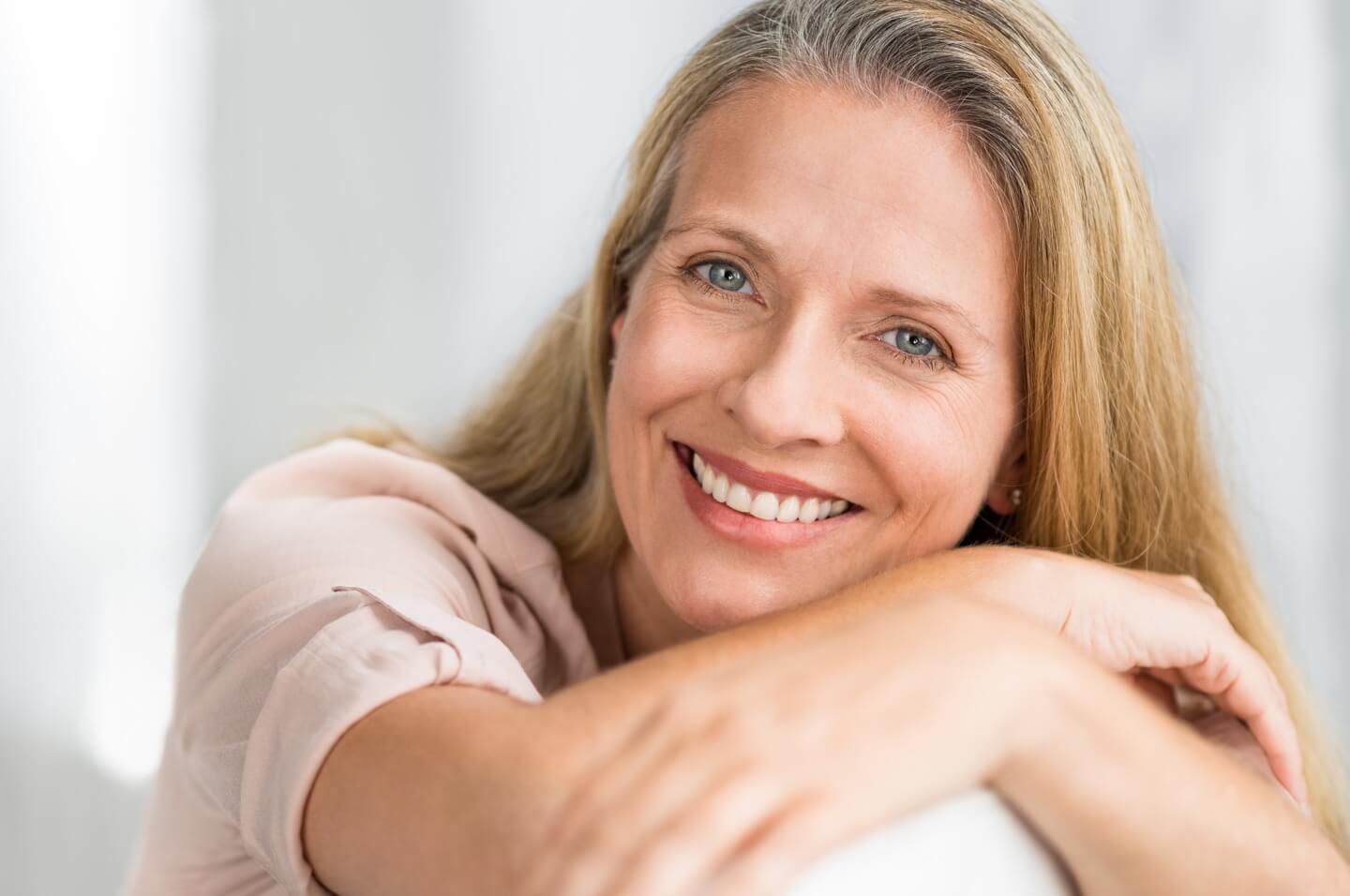 "Now you might think “A scar?!”? Well, in general, any time a cut is made through the skin there's always going to be a scar. But as a plastic surgeon, I am highly trained and skilled to make this scar as least visible as possible. For example, the incision is always made where there are natural shadows and creases. So in general, with a good technique and appropriate placement of the incision, facelift scars are well hidden."

Standard facelift or long scar facelift: the incision tends to start in the vicinity of the temporal hair and goes down along the front part of the ear crease. It then travels around the earlobe in the fold that already exists, up to the back of the ear and then back out into the hair-bearing part of the scalp behind the ear. Commonly there is a second incision just under the chin. This incision allows your surgeon to get to the neck. This type of facelift is recommended for people with more sagging skin, less elasticity and who require more work on their neck or under the skin.

Mini-facelift or short-scar facelift: the incision starts in the vicinity of the temporal hair, just like the standard facelift. The incision continues a variable distance around the earlobe. Typically younger patients with elastic skin, who have limited stretching of the neck skin, and who need less lifting under the skin, are candidates for the mini.

What can I achieve with a facelift?

A face and neck lift might be for you, if:

You have sagging in the mid-face

You have deep creases below the lower eyelids

You have facial fat that has fallen or is displaced

You have loose skin and excess fatty deposits under the chin and jaw, creating the appearance of a double chin

"Patient satisfaction after facelift surgery is high, according to a study published in the Plastic and Reconstructive Surgery Journal. 97.8% of patients described their facial appearance as very good or improved beyond expectations. After an average follow-up of more than 12 years, 68.5% rated their current degree of improvement as very good or beyond expectations."

After your facelift surgery

The recovery of a face/neck lift procedure is surprisingly quick for most patients, though it’s a complex procedure.

You can go back to work about two weeks following surgery, and even quicker after a mini-facelift. 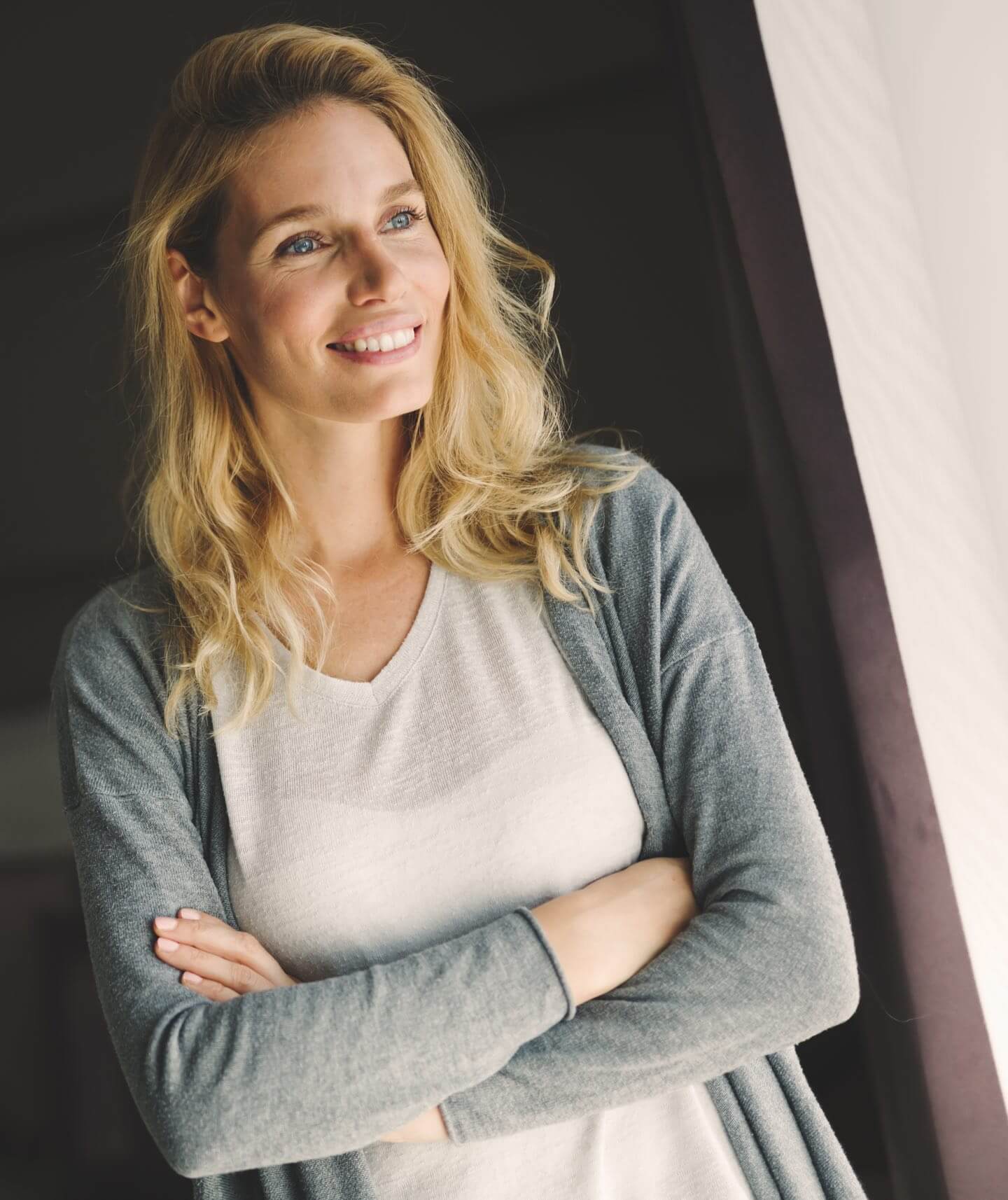 "Understandably, your biggest concern is how soon after surgery you will look presentable. Unlike breast surgery, you cannot easily cover the area with clothing so during our consultation I will explain the aftercare extensively. In general, you can say that bruising and swelling are normal, especially for the first couple of days after surgery. From the third day onwards, bruising and swelling will get better and will be difficult to notice ten to fourteen days after surgery."

We recommend keeping your face out of the sun, and this is particularly important for our Perth patients who on average have 300 days of sun a year. You will be more vulnerable to sunburn after a facelift so when you go out, wear a hat and apply sunscreen.

Why Dr Jeremy Rawlins as your preferred Perth facelift surgeon?

Dr Jeremy Rawlins believes in the power of clear communication when discussing your surgery. He believes that when you are considering plastic surgery, understanding the big picture is important at the start of your journey.

"During our consultation, we will openly discuss your expectations and the available options. I value clear and respectful communication and from the feedback I get, this approach is highly appreciated by my patients."

Dr Jeremy Rawlins always aims for the highest levels of excellence, and that includes clear and open communication with you as a patient.
With a facelift, excess fat is removed, the underlying muscles are tightened and the skin of your face is smoothed.